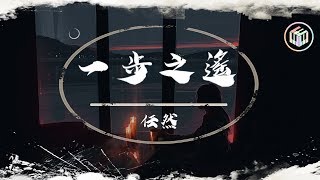 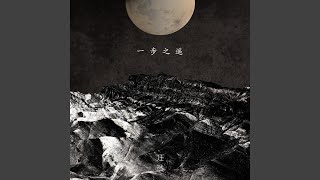 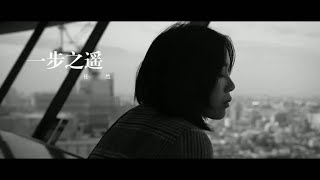 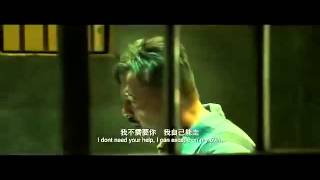 This year's only one Chinese film in the competition, a film by Jiang Wen 姜文 . Produced in 2014 it is the second part of a trilogy (1st: Let the Bullets fly 让子弹飞, 3rd to be realized in future). Jiang Wen is famous as an actor from "Hibiscus Town" 芙蓉镇 (Fú róng zhèn) "Red Sorghum" 红高梁 (Hóng gāo liáng), "The Soong Sisters" 宋家皇朝 (Sòng jiā huáng cháo) and others. The discription text from the Berlinale HP: "Shanghai around 1920. Ma Zouri, ex-aristocrat turned professional conman, is in cahoots with policeman 'Bruni' Xiang Feitan. On behalf of insatiable playboy Wu-Seven, they launder money on a grand scale. Their numerous activities include putting on a beauty contest to which the collective elite of the city are invited. The surprising victory of an outsider sets in motion a chain of events which escalate into a lethal maelstrom. Jiang Wen has already proven that a country's turbulent history can be mirrored in a cryptic genre-mix in his comedy gangster drama Let the Bullets Fly. That film was set in the Chinese provinces; now the director and actor moves to the big city. The booming metropolis of Shanghai has often served as a cinematic backdrop for stories set in the politically charged epoch of the 1920s. Though opulent, the second part of the Bullet trilogy traces the painful aftermath of the civil war and the threat of future social upheaval in between the flamboyant costumes and sumptuous sets – a dance on the edge of a volcano." This is the official Website of the film: 🤍